Let's take a look at some confusing words:

a lot of /lots of and a lot

Here you can find out the difference in meaning between them and how they should be used.

a lot of and lots of have the same meaning: they both mean a large amount or number of people or things.

a lot means very often or very much. It is used as an adverb. It often comes at the end of a sentence and never before a noun.

I like basketball a lot.
She's a lot happier now than she was.
I don't go there a lot anymore 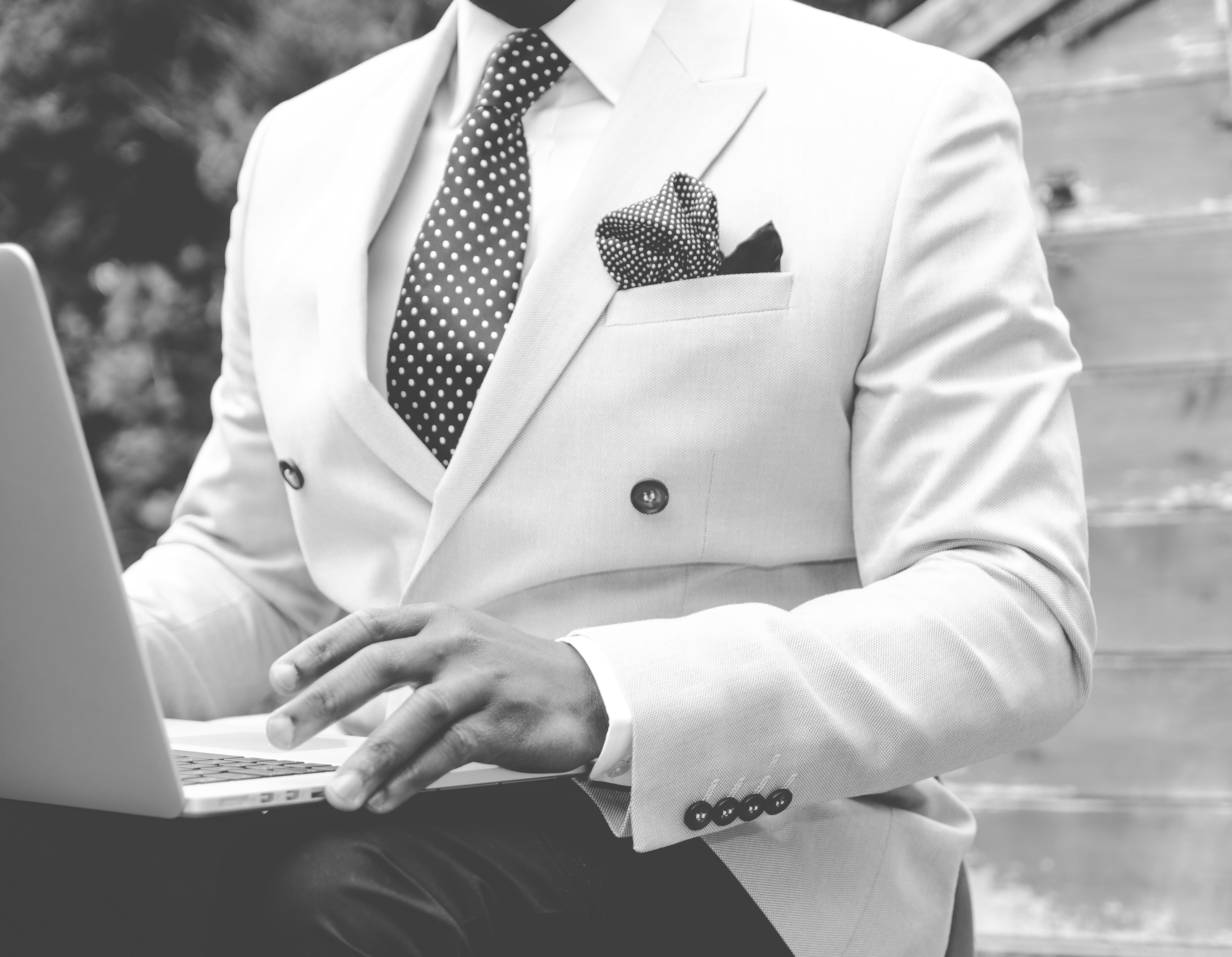